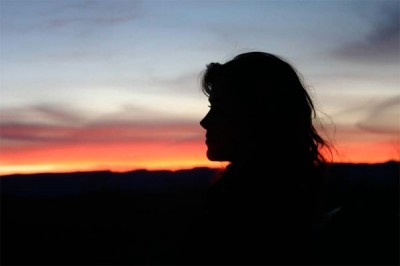 Natasha Gray was born in 1969 in Mexico City. Arriving into this world with a passion for art, she pursued her career studies of Fine Art at the Academia de San Carlos, the Art Student’s League in New York and L‘Ecole Des Arts Plastiques in Paris, France. While in New York she worked under renowned Spanish artist Miguel Angel Argüello (1941 – 2005) who became a determining influence and force in her work helping imbue her with the attention to technical perfection that characterize her work. 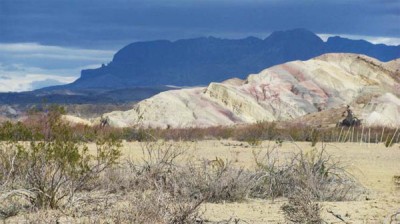 Following the completion of her formal education she embarked upon an eight year pilgrimage into the Ghost Towns and Deserts of the Southwestern United States.

With nothing more than her paint supplies and a small camper she left the comforts of civilization to study the intricacies and peculiarities of light and color while mastering the techniques of capturing images of life through her art. 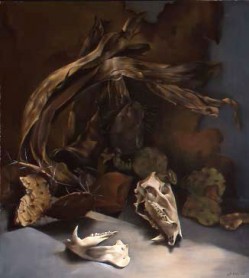 While there were many adventures during this time, one moment in particular had a profound impact upon Natasha’s work and her views of life and death.

After almost a decade of ascetic living in the desert studying art and philosophy while mastering her techniques and approach to art itself, Natasha was inside the church outside the Terlingua Cemetery painting a still life made of skulls and desert artifacts when a funeral procession entered unexpectedly.

A young Spanish girl had just passed away and was being brought in for her requiem. As the pallbearers laid her coffin upon the alter, the girl’s father saw Natasha and said “You are an artist. The girl in the coffin is not how I remember my daughter, could you please do her make-up.” When she finished, the father looked upon the body of his daughter and hugged Natasha and wept, “This is how I remember my daughter, thank you.”

Following this and ready to have a daughter of her own, Natasha returned to civilization. 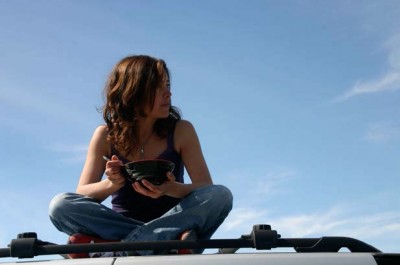 During the first decade of the new millennium, Natasha travelled extensively exhibiting and selling her work while starting her own family and giving birth to both a daughter and a son.

Towards the end of the decade Natasha began exploring how to communicate the bare essence of things she observed. She found that the added dimensionality of wire and its simplicity held a certain fascination for her and was a way to express an aspect of her artistic personality that paint could not.

Taking her art into an unexplored corner of the contemporary art world, Natasha began creating pieces of sculptural art work in a sub-genre which she simply calls “wire drawing.”

Whether it was individual works or a large installation which captured the effects that drugs and chemical elements have on a spider’s ability to weave consistent webs; Natasha is now expanding out to complex multi-disciplinary pieces in partnership with world renowned photographers.

She continues to explore nature, consciousness, light and darkness, life and death through her art.